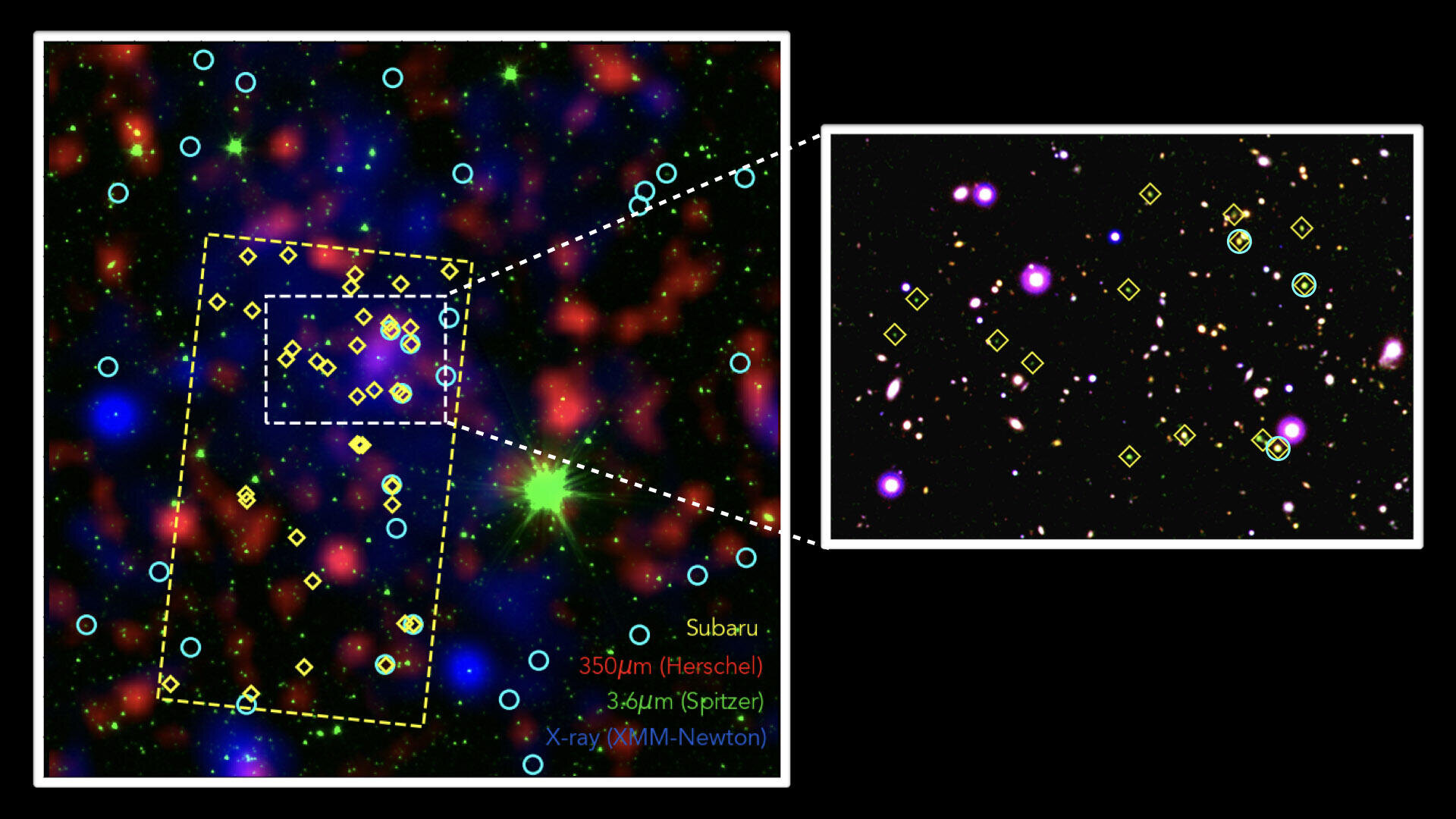 Support us by sharing 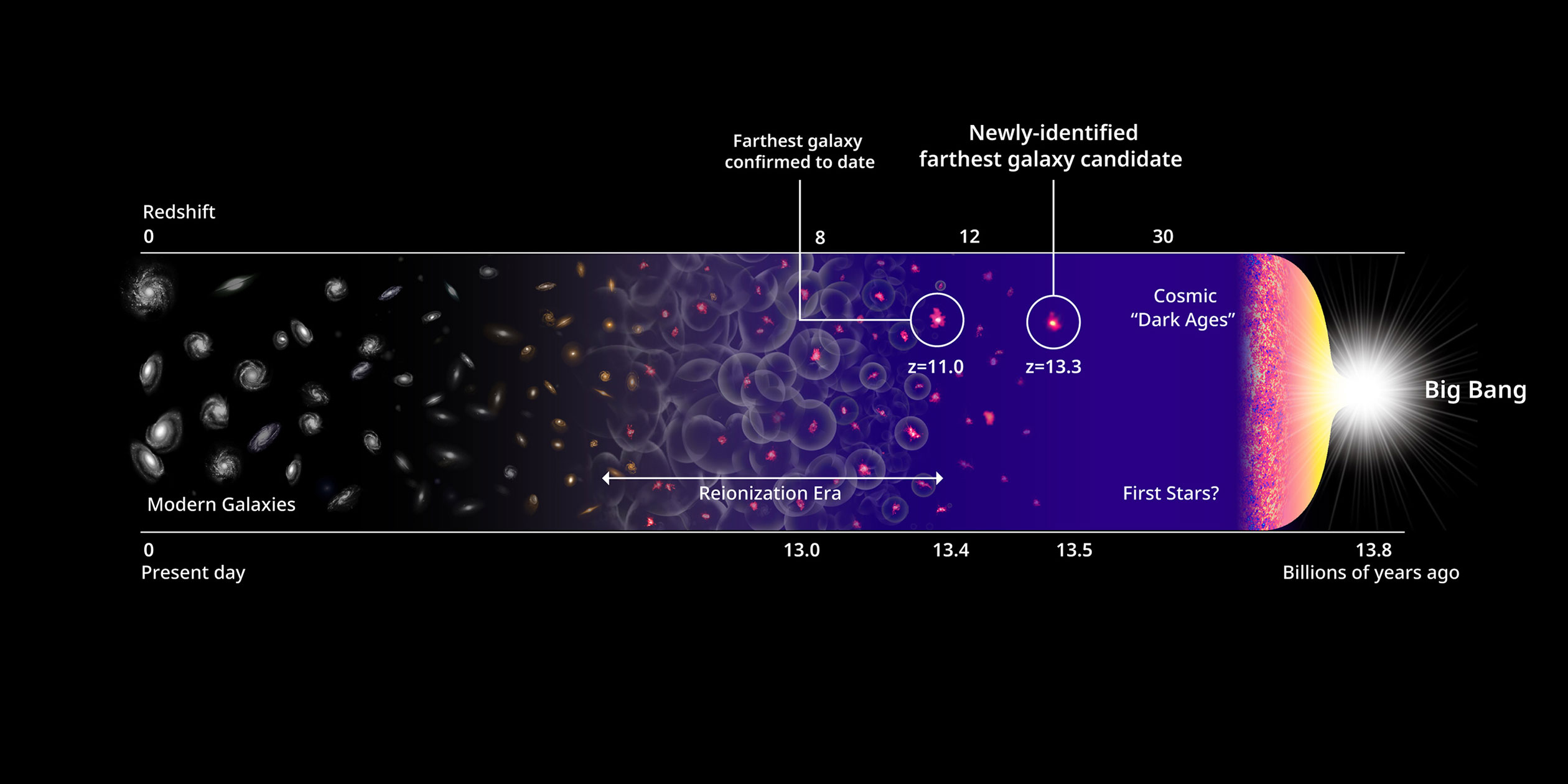 Astronomers discovered a new most distant object in the universe. The light from galaxy designated HD1 traveled for 13.5 billion years before it reached Earth. It is not yet clear whether the light comes from the vicinity of the galaxy’s central black black hole, or if it was emitted by one of the first stars in the universe. The new recordman is about 100 million years older than the previous record holder GN-z11. 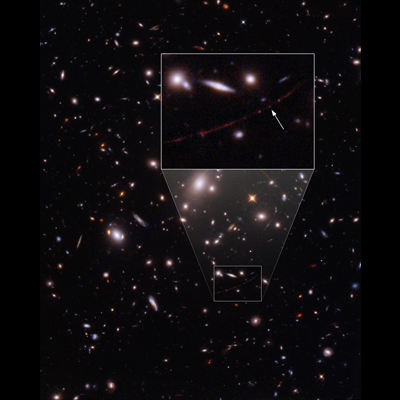 Thanks to a gravitational lens created by a massive cluster of galaxies astronomers were able to identify the most distant single star ever seen. The star nicknamed Earendel has between 50 and 500 solar masses and lies 28 billion light years away. According to a new study published in Nature magazine, the light detected by Hubble left the star when the universe was less than a billion years old (out of today's 13,8 billion years). 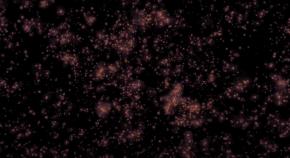 VIDEO: Detailed simulation of evolution of the universe

Newly published animation shows the evolution of the universe from the era of reionization and creation of first stars and galaxies. At the end of this video you can see the creation of the large structure of today’s universe. 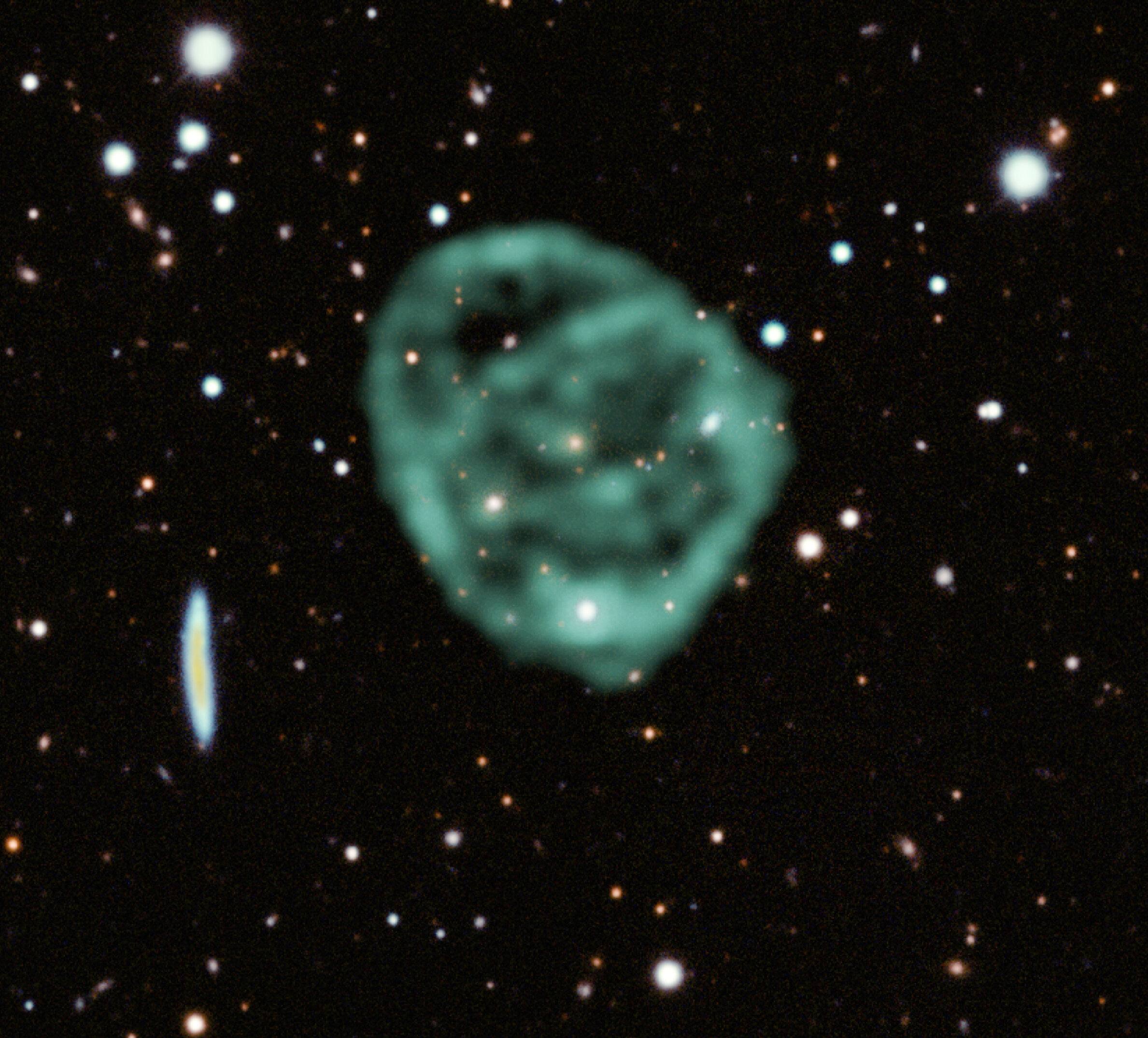 Astronomers took the most detailed picture of an ORC (Odd Radio Circle), a mysterious structure found to envelope some galaxies. The first one was discovered in 2019, and up to this day only four more were identified. Astronomers still don’t know what’s causing them. New data from the MeerKAT telescope might help figure that out. 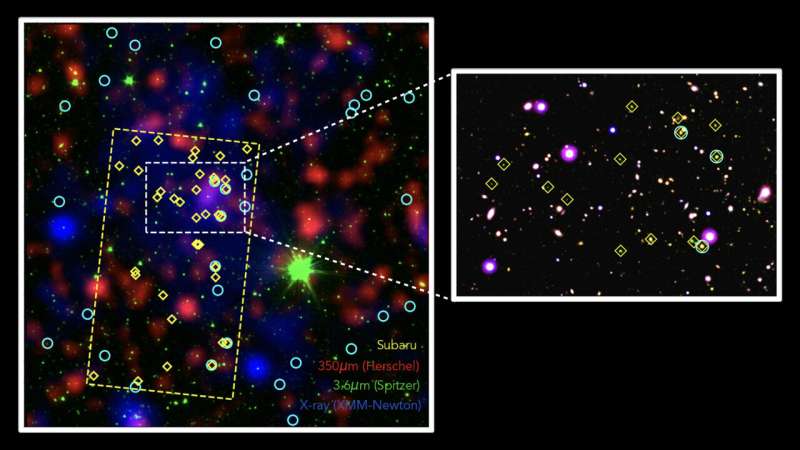 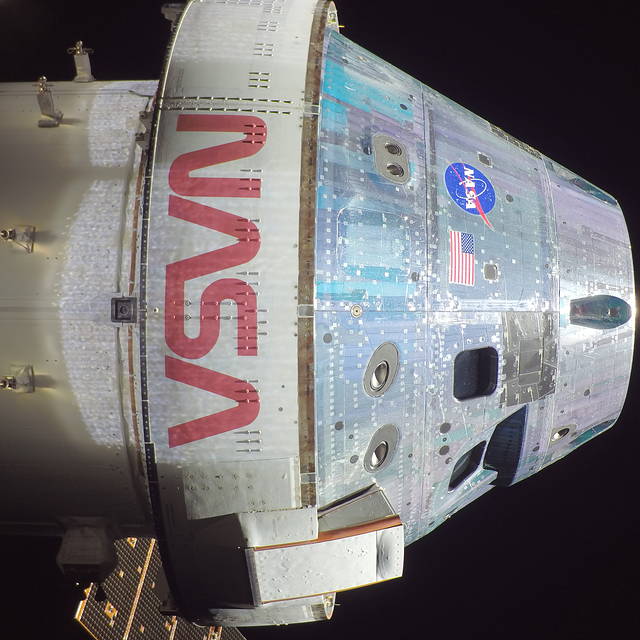 Artemis I mission is mere hours away from launch 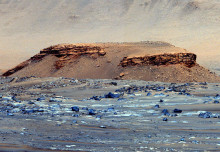 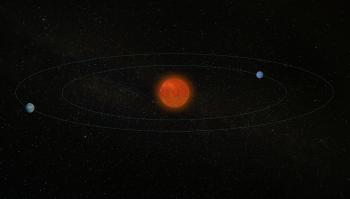 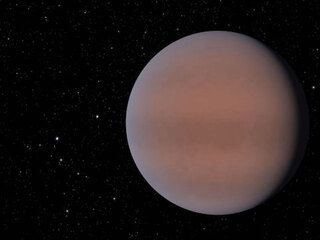